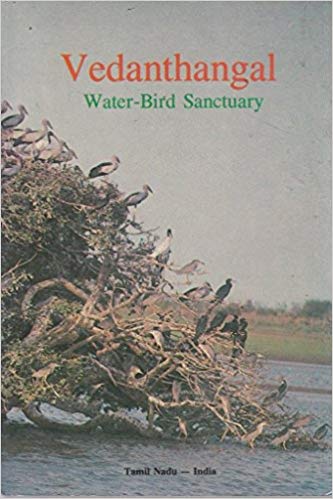 A later edition with a few additional additional chapters was published by the Department of Tourism, Government of Tamil Nadu in 1986.
​​

Established in 1798, The Vedanthangal Bird Sanctuary is the oldest in India and is located about 80 km away from Chennai.

M. Krishnan studied and photographed the birds there and wrote about the sanctuary, popularizing it to the general public.

In October 1960, in connection with Wildlife Week, the Forest department published a booklet written and illustrated by M Krishnan called The Vedanthangal Sanctuary for water-birds.

The original booklet has been scanned and is available by clicking here.

You can read a part of what M. Krishnan wrote here: ​

About Vedanthangal
“During the rainy season water-birds nest and breed, usually in colonies, sometimes in large mixed colonies. Year after year the same nesting site is utilized, if the birds are not disturbed. At Vedanthangal, many different kinds of water-birds have been breeding every year in large numbers in a grove of Barringtonia trees in the heart of the village side tank from time immemorial.
“…..in years when rainfall is normal, no less than 14 species may be found breeding at the Vedanthangal nesting colony. During the height of the breeding season, in November, December and January, Vedanthangal provides a wonderful panoramic view of a large mixed heronry, and the sustained clamour and bustle of nesting and feeding activities, and the frequent overhead flights of birds setting out from the colony or returning home from their feeding grounds, cannot fail to fascinate and intrigue the watcher on the bund. ​ 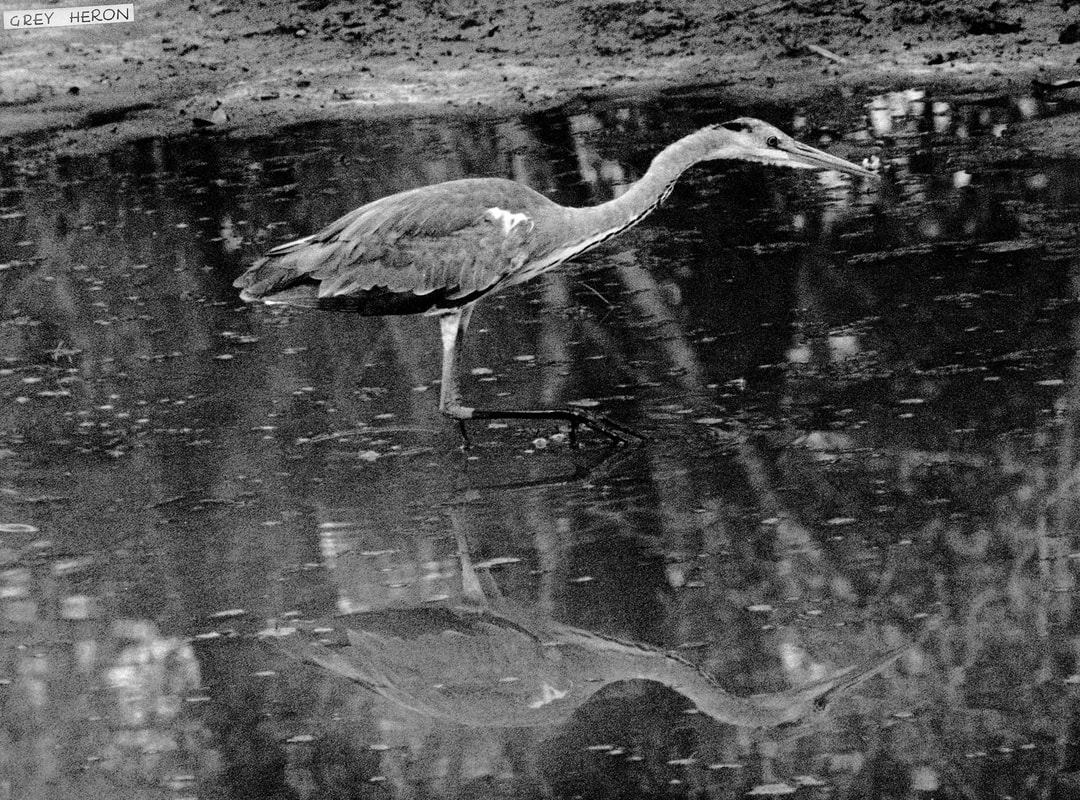 ​
A popular misconception
“……..some general observations on water-birds in South India maybe made, as
much popular confusion seems to prevail about the Vedanthangal Sanctuary, particularly about migratory birds being found here.
When it is rainy season here and inhospitable winter in the cold countries of Northern Asia and Europe, many birds migrate to warmer southern countries for the duration of winter, soon after breeding—when summer comes around, they return to their northern homes. Not all of these are water-birds nor do they all come to India. However, it is true that the majority of these long-distance migrants are water-birds or waterside-birds, and a good few of them do come to India, even to South India. Many kinds of duck, some wagtails, sandpipers and plovers are examples of such true migrants. During the last few months of the year, and till February or March, these birds may be found at lakes and tanks in South India and are by no means uncommon in the Madras area. No wonder then that some of these migrants, such as the Common Sandpiper, the Grey Wagtail and the Bluewinged Teal, also find their way to the Vedanthangal tank and neighboring sheets of water.

Many years ago a teal was shot at the Vedanthangal tank, and on its leg was a ring (the kind of metal rings used by ornithologists for studying bird movements) with the legend “Moscow” inscribed on it. This incident has given rise to the wide belief that rare waterfowl from Russia arrive at Vedanthangal to breed, a belief that gained strength by the propaganda of well-meaning people who found the romantic appeal of something exotic irresistible. Nothing could be farther than the truth. No exotic waterfowl breeds at Vedanthangal tank, no bird from Alabama pines for its lost mate on its shores. In fact, if a bird is found breeding anywhere in South India, one may be quite sure that it is not a migrant from the far North (or even the near North), because such migratory birds come here after they have done with breeding in their own homes. The mystery about that teal, if there is any mystery, is not that it was ringed or that it came to Vedanthangal from Moscow, but that it was shot down at what, even then, was an alleged sanctuary!

Here is another article by M.Krishnan about Vedanthangal, published in the TAJ magazine.
Vedanthangal